February is Black History Month. African American history and culture are an essential part of Montgomery County’s heritage. Take the opportunity to honor and learn more about African American heritage through these virtual events happening all month long.

During Black History Month we recognize and remember the people and events in the African Diaspora and the struggles and sacrifices made by African Americans to shape the U.S. We also celebrate and honor the achievements and leadership of African Americans across our community and the world. Mark your calendar to tune in on County Cable Montgomery, Facebook or YouTube as we honor African American changemakers in Montgomery County.

Yarrow Mamout and His Family

Yarrow Mamout’s is one of the most remarkable success stories in American history. Brought to Maryland on a slave ship in 1752 and enslaved for the next forty years, Yarrow (his last name) didn’t become a free man until he was 60 years old. He then acquired a house in Georgetown and enough money to retire on the interest from loans to white merchants and on stock dividends. Join us as Jim Johnston, the author of From Slave Ship to Harvard: Yarrow Mamout and the History of an African American Family, tells the story of this remarkable man.

Maryland Public Television, in partnership with Montgomery Parks, hosts a free screening of “Redeeming Uncle Tom: The Josiah Henson Story. The documentary retells the extraordinary life of Josiah Henson, a dynamic man with unyielding principles, who overcame incredible odds to escape from slavery with his wife and children. His life inspired the lead character of ‘Uncle Tom’ in Harriet Beecher Stowe’s 1852 classic novel which has been recognized as one of the sparks that ignited the Civil War. Following the screening, a live Q&A with Montgomery Parks staff will provide more details on Josiah Henson, and the Josiah Henson Museum & Park which is set to open this year.

The Archaeology of Josiah Henson Park

Join Peerless Rockville for our Glenview Mansion Speaker Series with Montgomery Parks Senior Archaeologist Cassandra Michaud for this illustrated presentation on archaeology at Josiah Henson Park. This new museum is located on the site of the Riley plantation, where Henson and many others were enslaved in the early 19th century. It highlights Henson’s story, his relationship to the novel Uncle Tom’s Cabin, and slavery in Montgomery County.

In celebration of Oakley Cabin African American Museum and Park’s 25th anniversary, join family historian, Jennifer Halsey as she leads this introductory workshop on genealogy to better understand your identity and family history. All workshop materials will be emailed to participants prior to the workshop.

Forging Freedom: Endurance, Escape, and Rockville’s Underground Railroad is an exhibit on the story of Rockville in the era of the Underground Railroad, when slavery cast a shadow over life in this farming town, and separatist tensions steadily propelled the nation towards war. Come learn about the brave fugitives who fled slavery in Rockville, the abolitionist network that helped, and the endurance of the enslaved community. 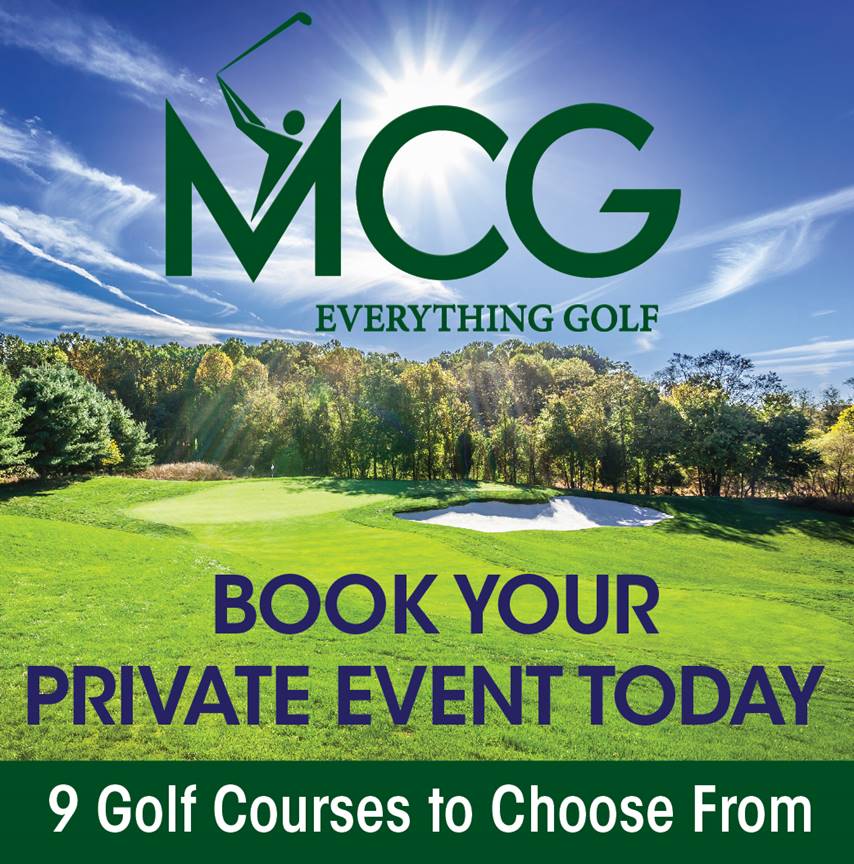 We’ve rounded up our recommendations of top-notch taco places to add to your road trip itinerary, especially since any time...

Valentine’s Day falls on the weekend this year, which means the day of love can now extend into a weekend...

February is Black History Month. African American history and culture are an essential part of Montgomery County’s heritage. Take the...