Get a taste of the Montgomery County, Maryland craft beer scene by visiting a local brewery along the Tastemakers Trail. From behind-the-scenes tours to sampling the latest beers in tasting rooms, we’ve rounded up the best breweries to sip some cold ones close to Washington, DC.

Located on a horse farm, Waredaca Brewing Company uses crops grown on the property to brew their craft beers. Waredaca specializes in brewing pale ale and honey wheat style beers in addition to saisons, stouts, and Belgian white beer. Between their tasting rooms, onsite food trucks on Fridays, and “True Brew Trailrides,” Waredaca offers a variety of experiences to taste their creations.

Blending a love of farming and brewing, Brookeville Beer Farm began in 2014 with just a single hop-yard to offer exceptional beers. They’ve continued to expand and now host events like music on the lawn and paint nights. With rich options like honey beer, IPAs, porters, and fruit beer, Brookeville has the perfect flavors to entice your taste buds.

Housed in a 7,200-square-foot warehouse, 7 Locks Brewery uses a 15-barrel system to make their extensive selection of beers. Options like hazelnut amber, citrus, rye beer and stouts delight palates of all kinds. The 40-seat taproom with a long bar creates an open layout that provides an up-close view of the brewing equipment, bringing visitors into the heart of their craft.

In the heart of Silver Spring’s urban core, Denizen’s Brewing Company believes that the best products are made fresh and locally – especially beer! Since opening in 2014, Denizen’s now boasts more than 100 beers showcasing traditional lager, ale, and Belgian styles. The brewery also offers free tours every Saturday at 1pm, giving customers an insider’s look into how their craft beer is created. 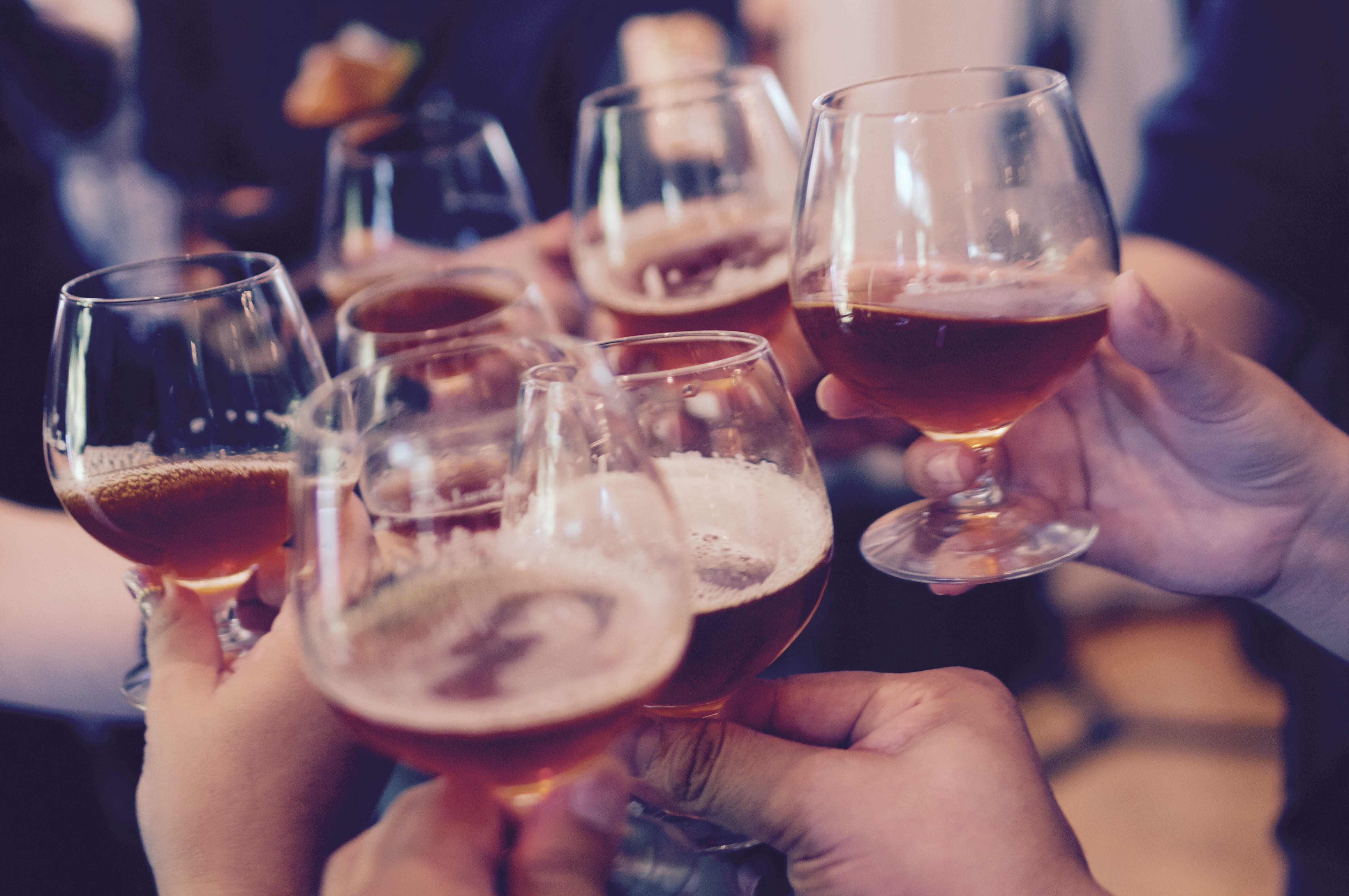 Saints Row Brewing is a family-owned and -operated nanobrewery located on the outskirts of Rockville. Dedicated to providing locals with a place to relax, Saints Row changes their taps regularly to keep customers returning for new tastes. Visit their taproom to sample their current beer list including ales, IPAs, and ciders.

With a focus on serving the local community, True Respite Brewing Company gives the remaining grain from their unique brewing technique to local Rockville farmers to use as feed for their livestock. Complementing their frequently changing tap selection of stouts, ales, and saisons, True Respite hosts a variety of events, like trivia nights and food trucks to fitness classes and meetup groups.

Looking for other libations in Montgomery County, Maryland? Check out these local distilleries and wineries. 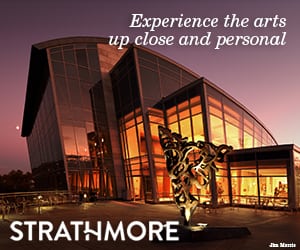 Montgomery County, Maryland has some of the most fantastic hiking opportunities near a major metropolitan area. With the beauty that...

Every destination has its own urban legends and haunted places where only the brave tread. Montgomery County, Maryland is no...