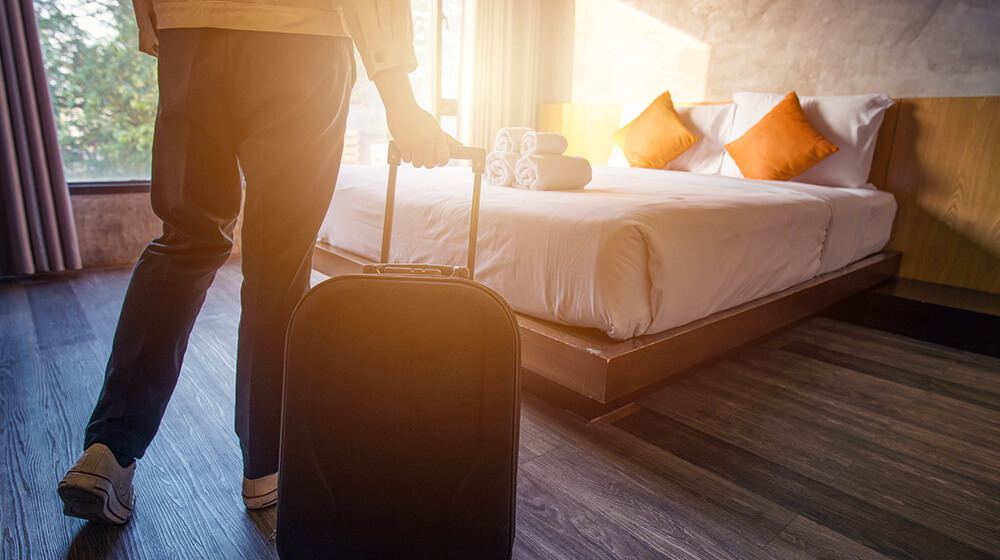 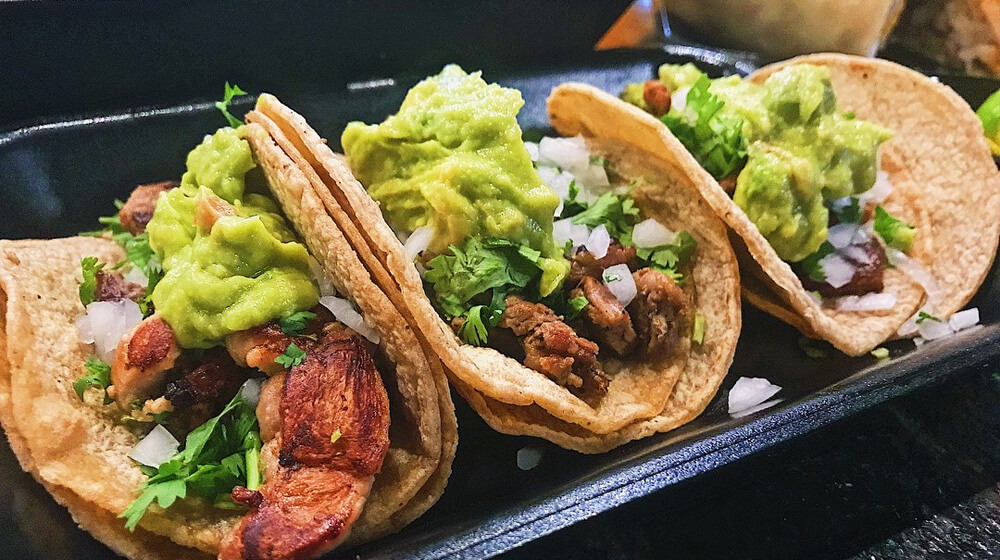 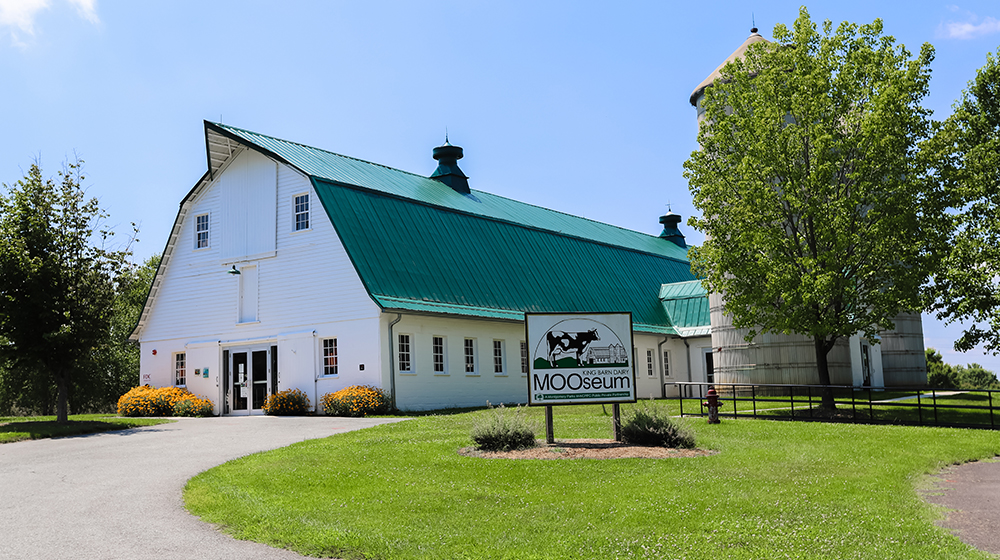 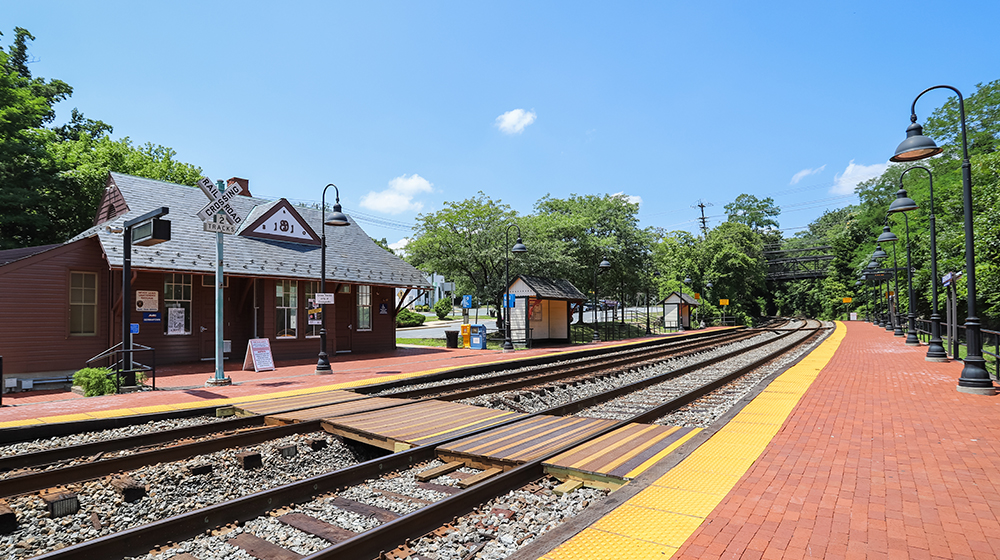 One of the most diverse cities in Montgomery County, Maryland is Germantown, an ideal spot to visit for a much-needed break from the hustle and bustle of a big city. Explore the farmlands, hike through scenic parks, attend a cultural festival, and even pick your own produce directly from the land. Experience suburban life to the fullest, just outside of Washington, DC, in the historic Germantown neighborhood.

The History of Germantown

The Germantown area was first home to Native Americans who set up stationary villages along the Potomac River. Eventually, more tribes and Europeans began coming into town, attracted by its access to hunting. In the 1960s, it was developed to be a rural farming village with only a few hundred residents so that forests and farms could be preserved—but since then, it has grown nearly 2,000 people per year.

Local Fact: Germantown was originally nicknamed “German Town” because of the heavy accents of the German residents. Even though a majority of residents were Scottish or English the name stuck, and “Germantown” was born. 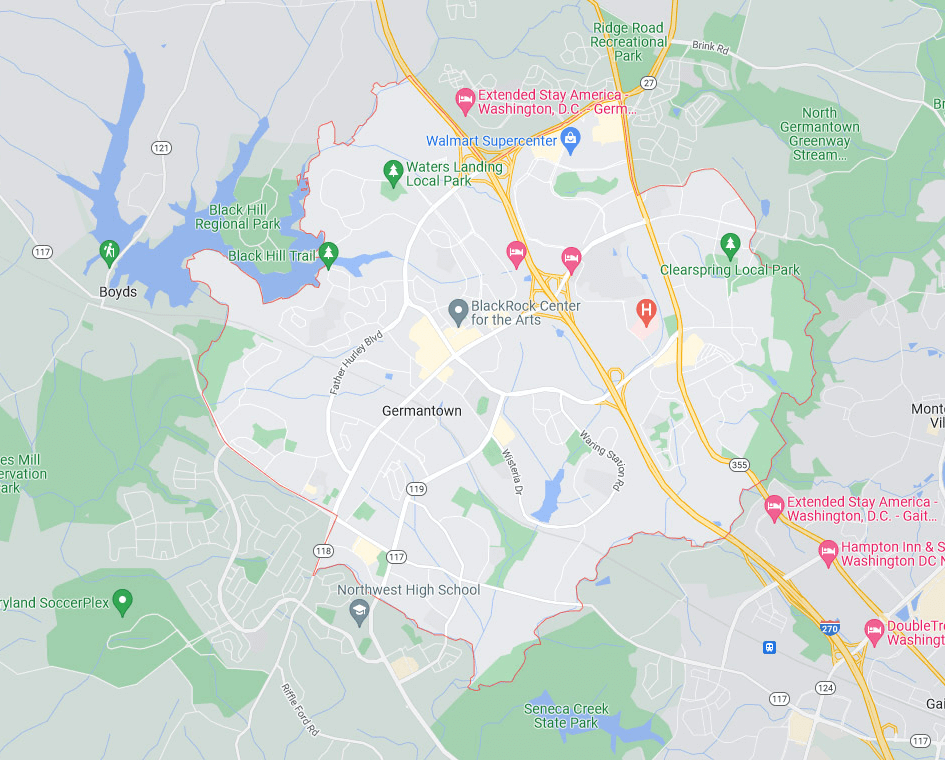 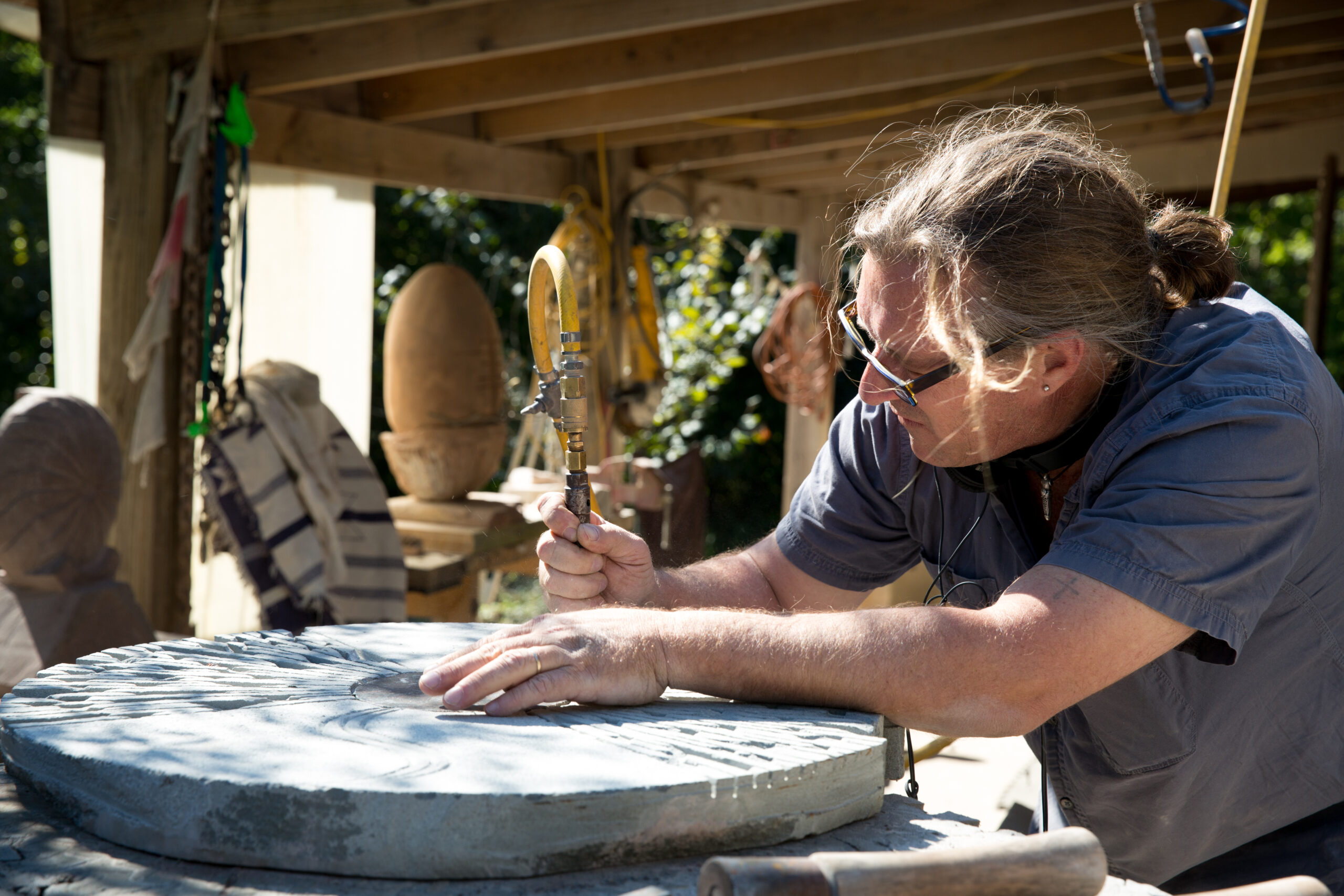 Be Inspired by These Must-See Performances, Exhibits and Cultural Experiences 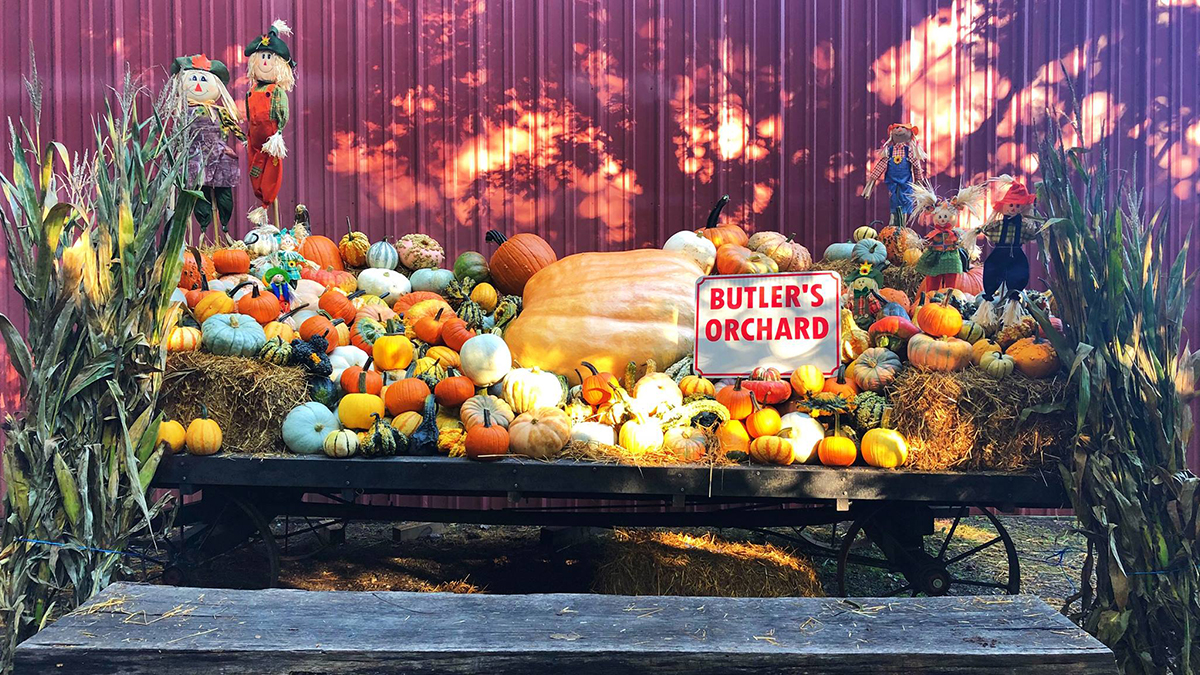 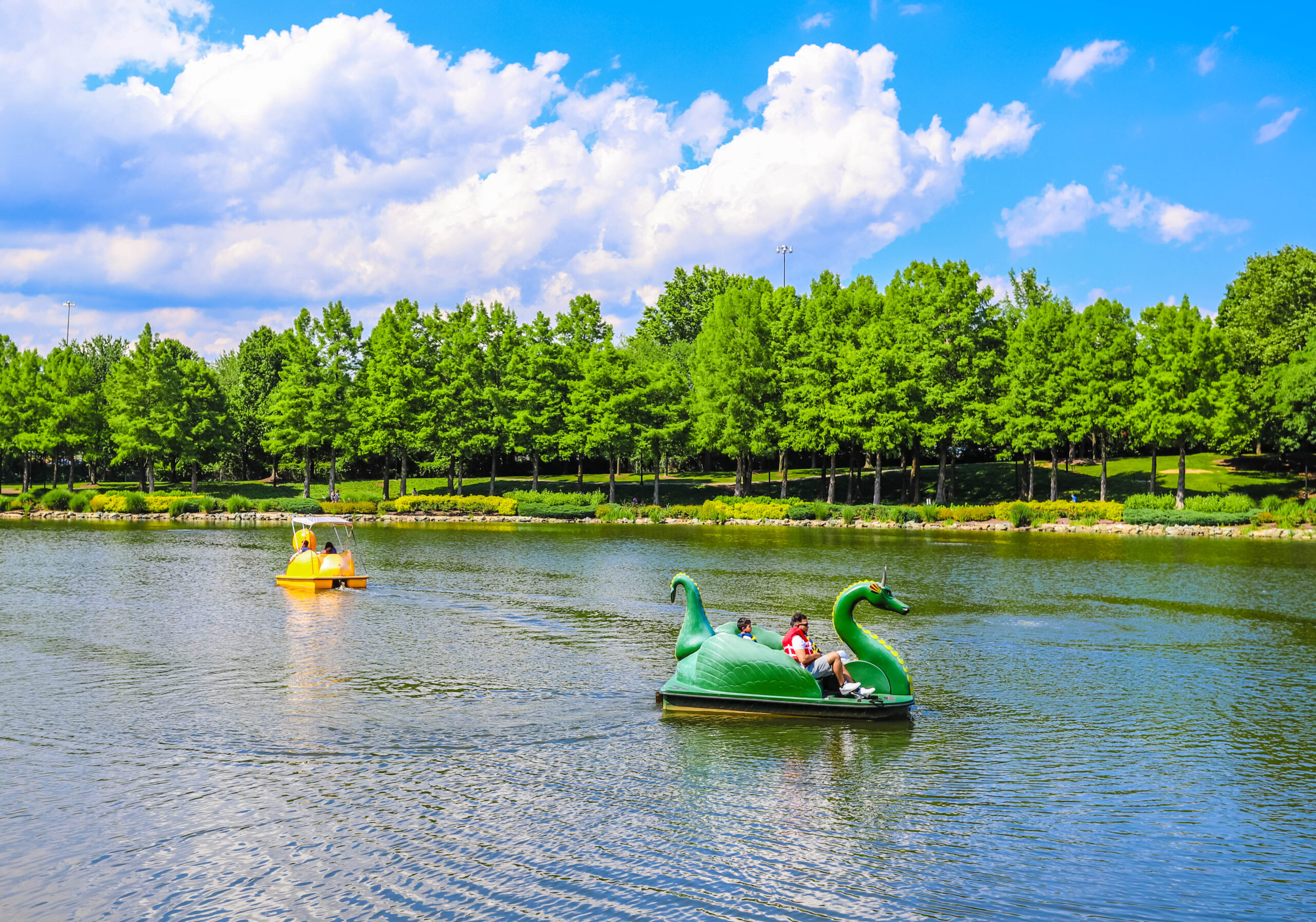 Things to Do Over Labor Day Weekend in Montgomery County 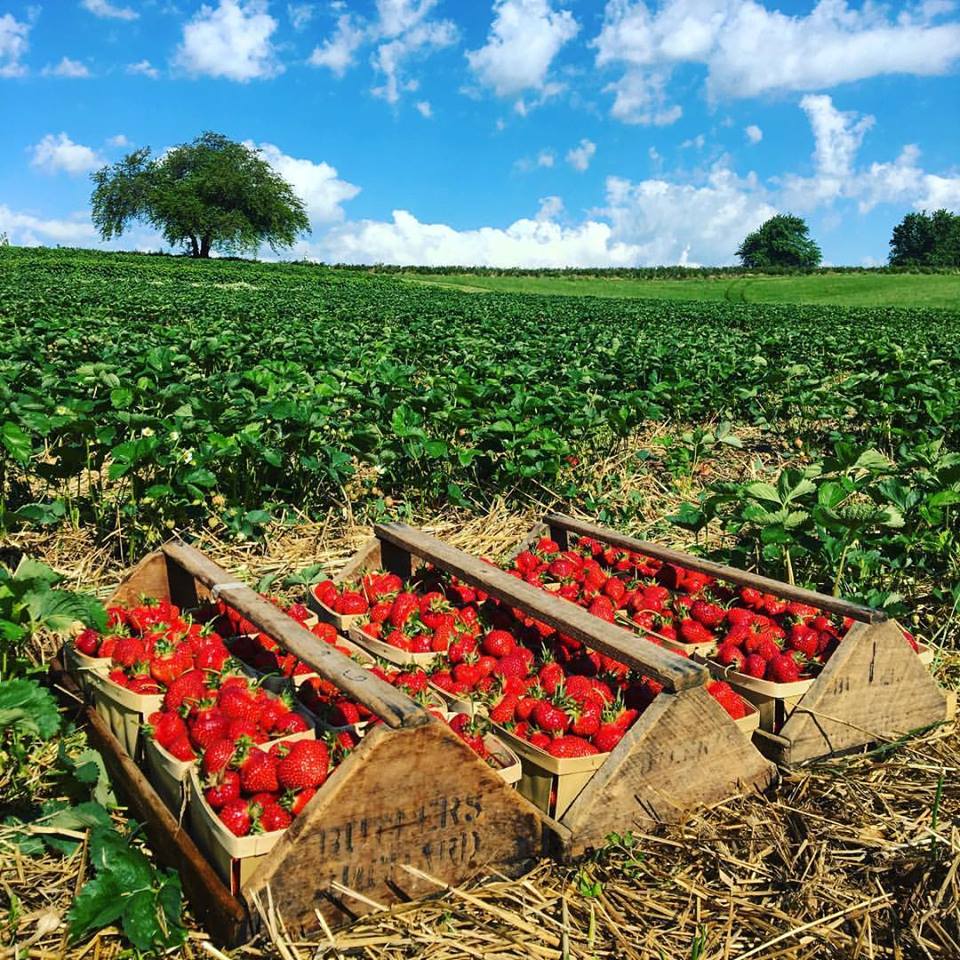 Five Ways to Get Your Strawberry Fix in Montgomery County 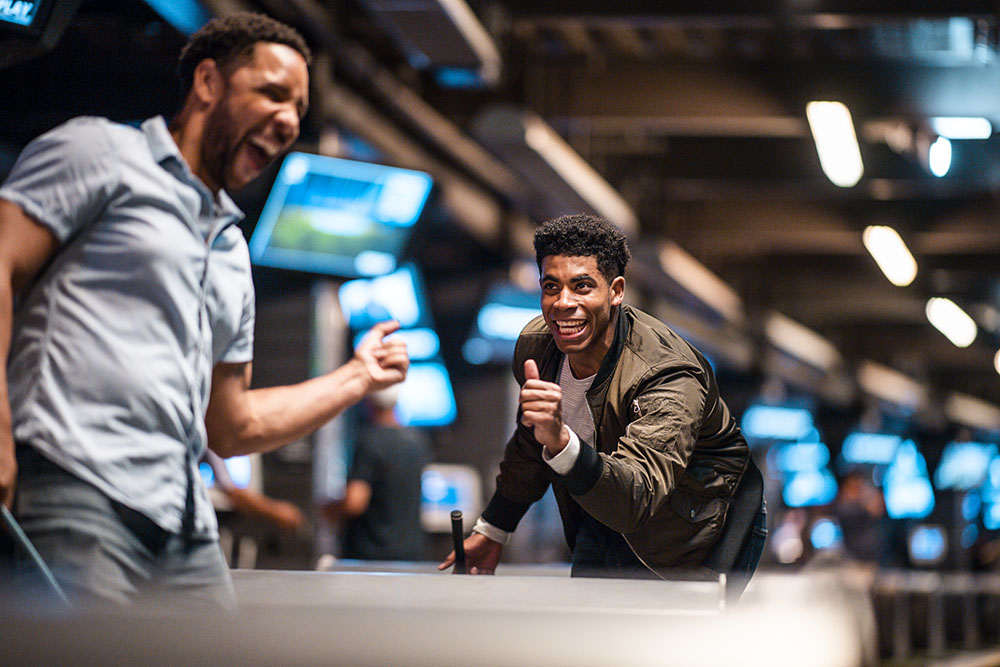 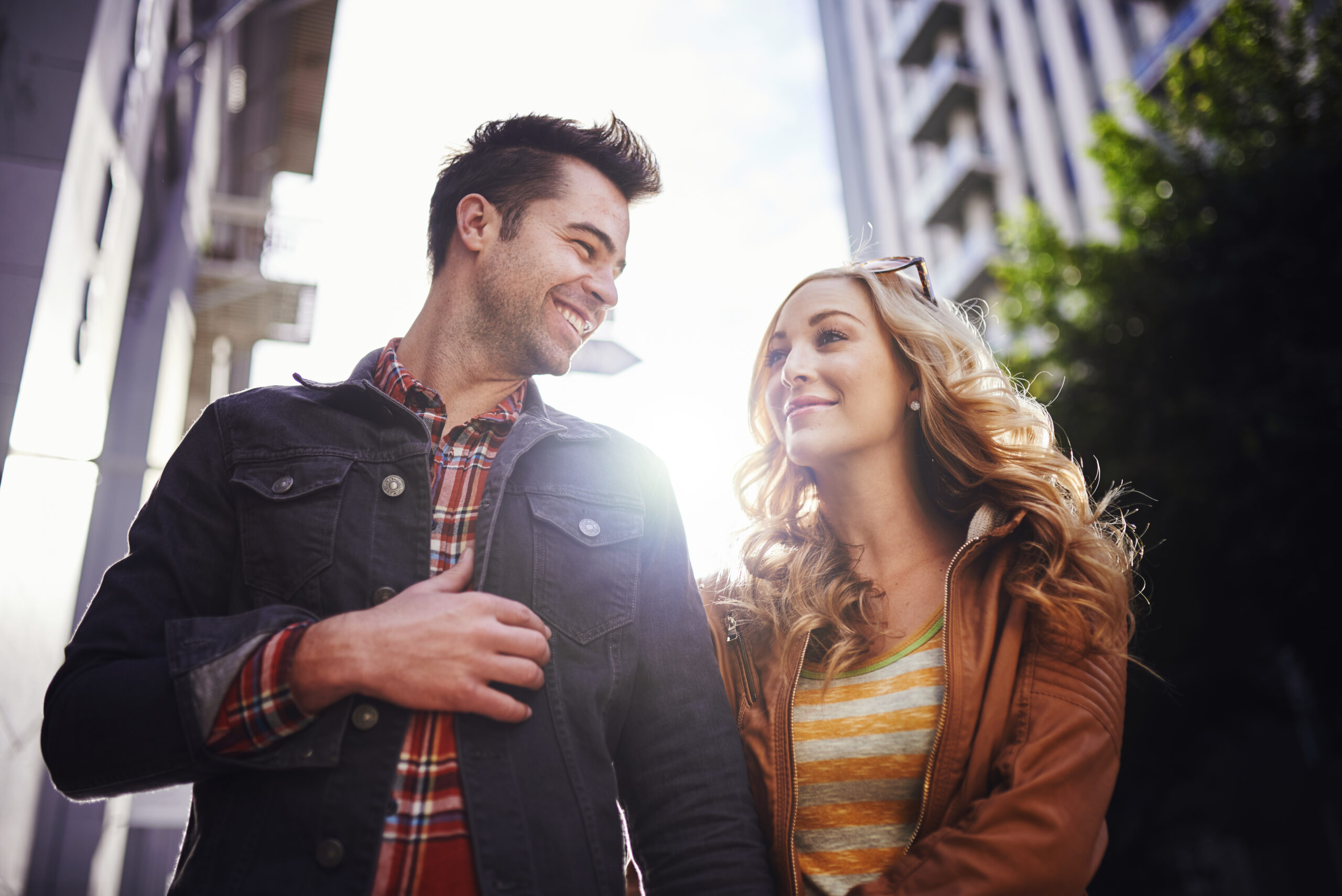 Enjoy a Romantic Staycation Getaway at These Montgomery County Hotels 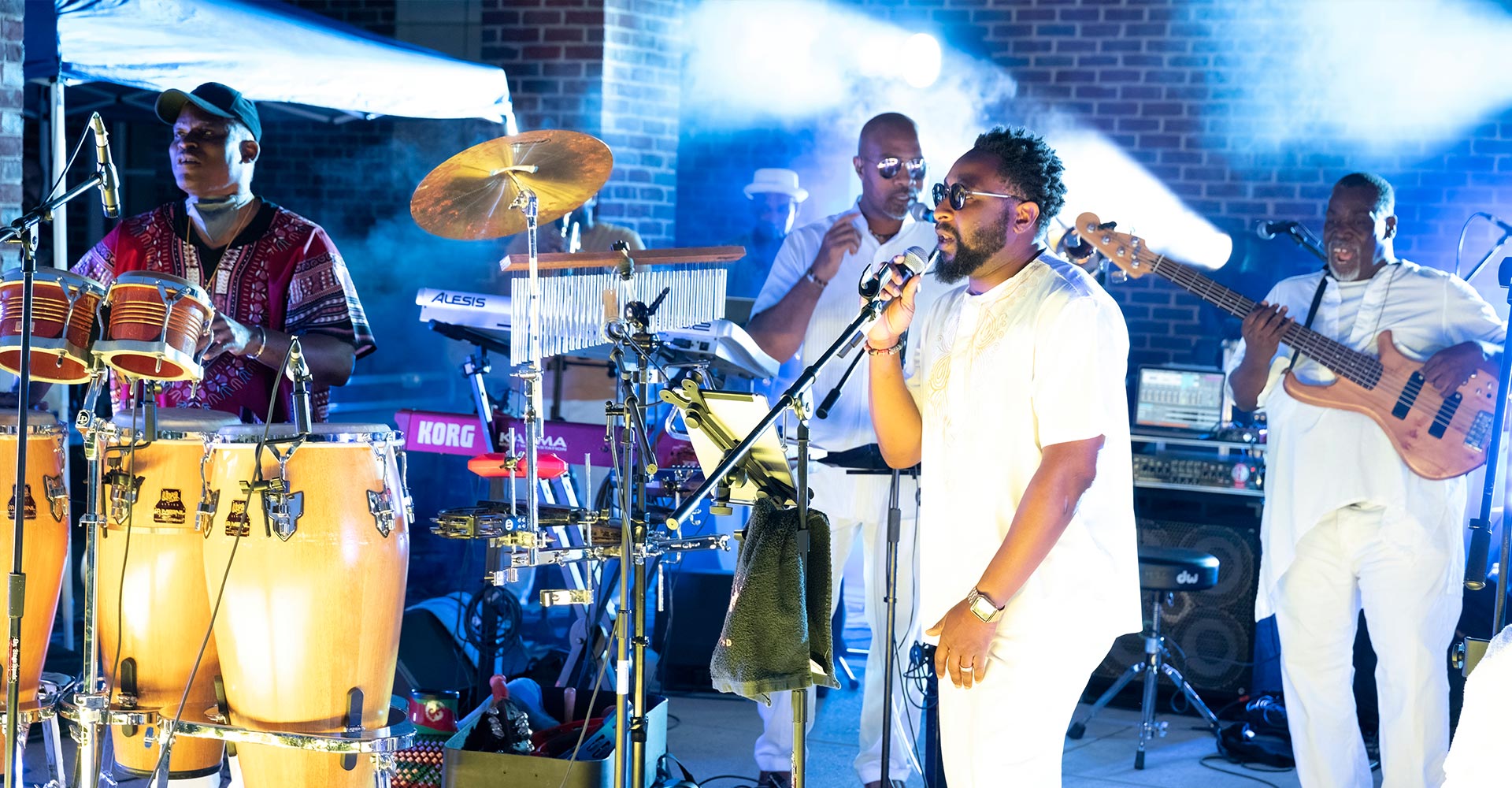 Things to Do in Germantown

In Germantown, the fun never stops with year-round events that celebrate art, music, outdoor adventures and more! From cultural festivals to sporting events, there’s always something interesting going on, so plan your weekend around one of these fun festivities.

Start Planning Your Next Adventure

Are you ready for the best visit ever? Montgomery County, Maryland is ready for you. Plan an unforgettable day trip, road trip, weekend getaway and all things fun with Visit Montgomery’s Adventure Planner App. Learn More 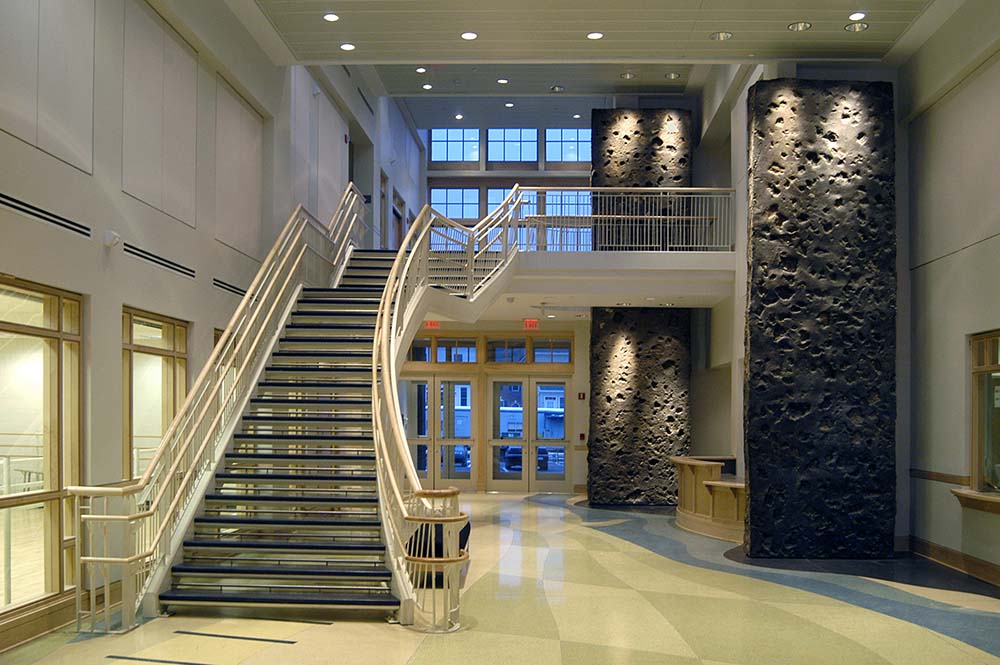 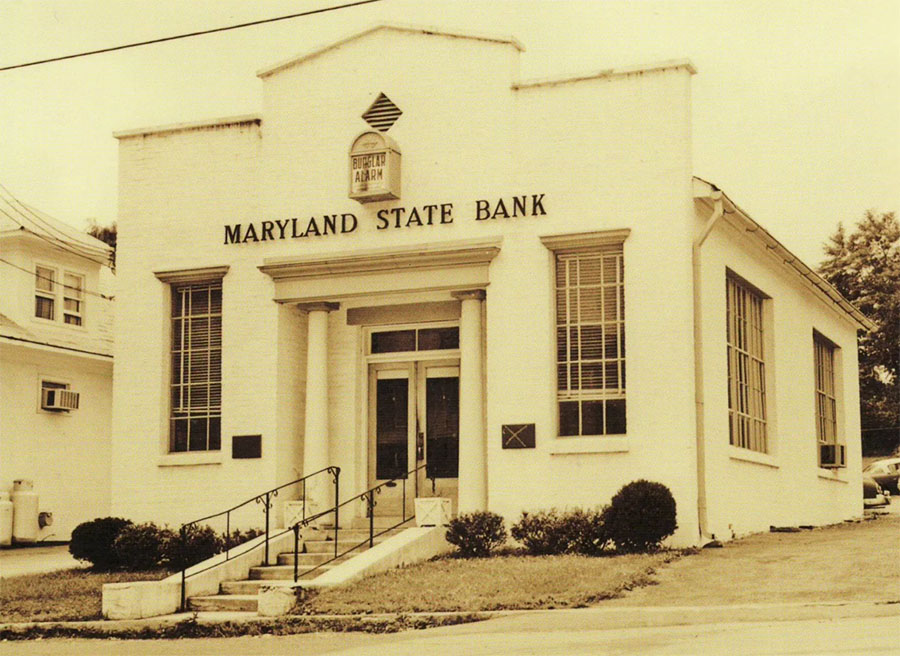 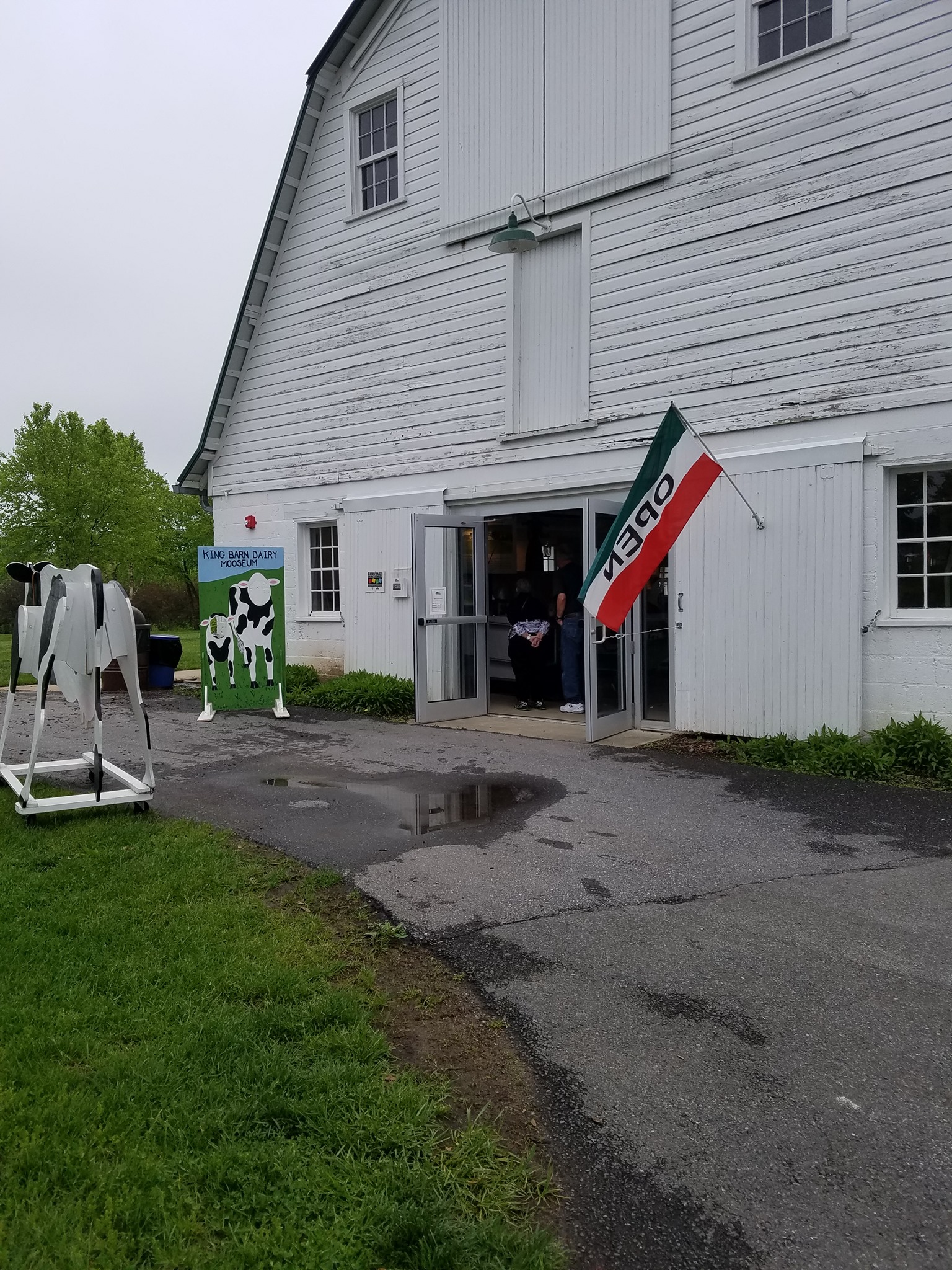 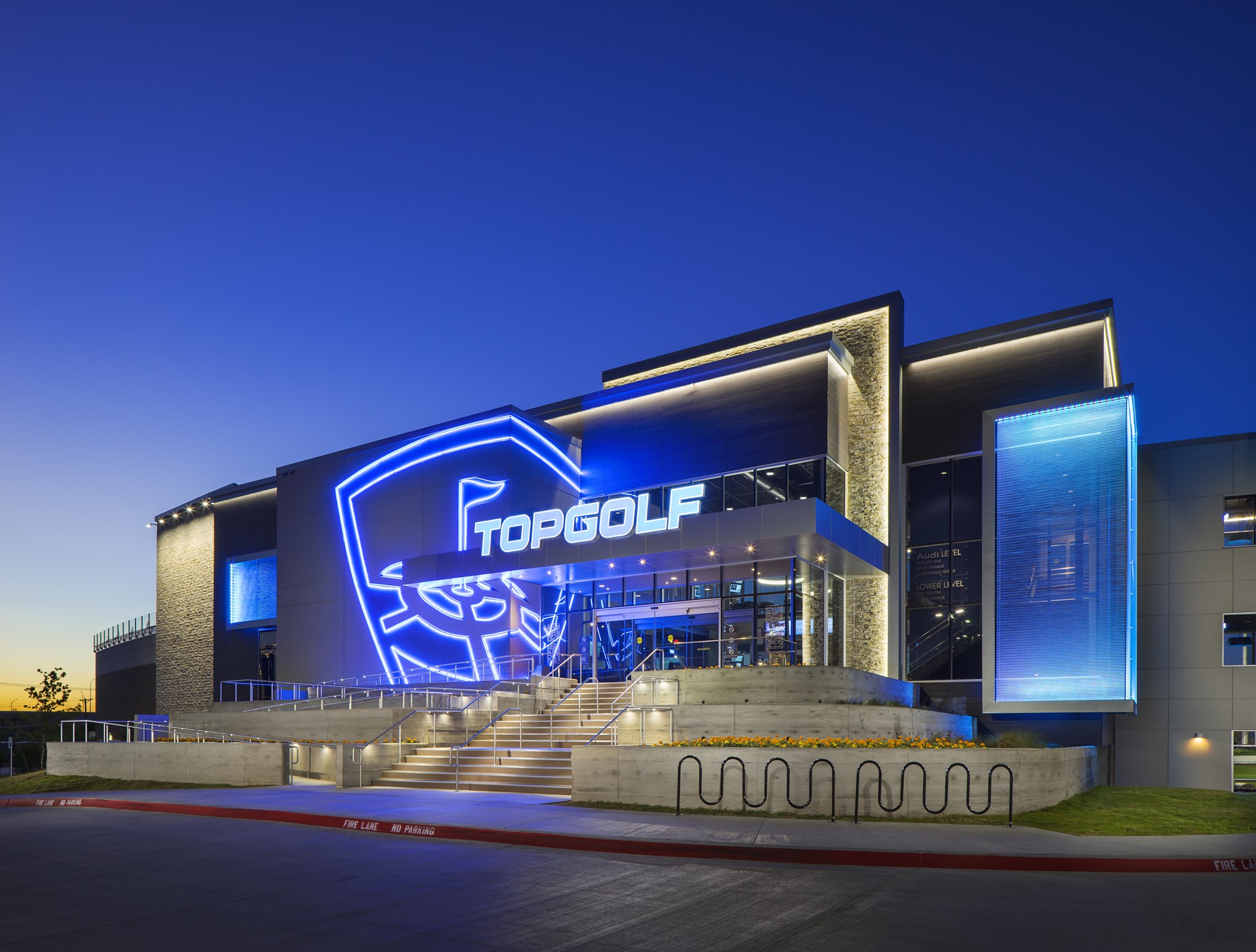 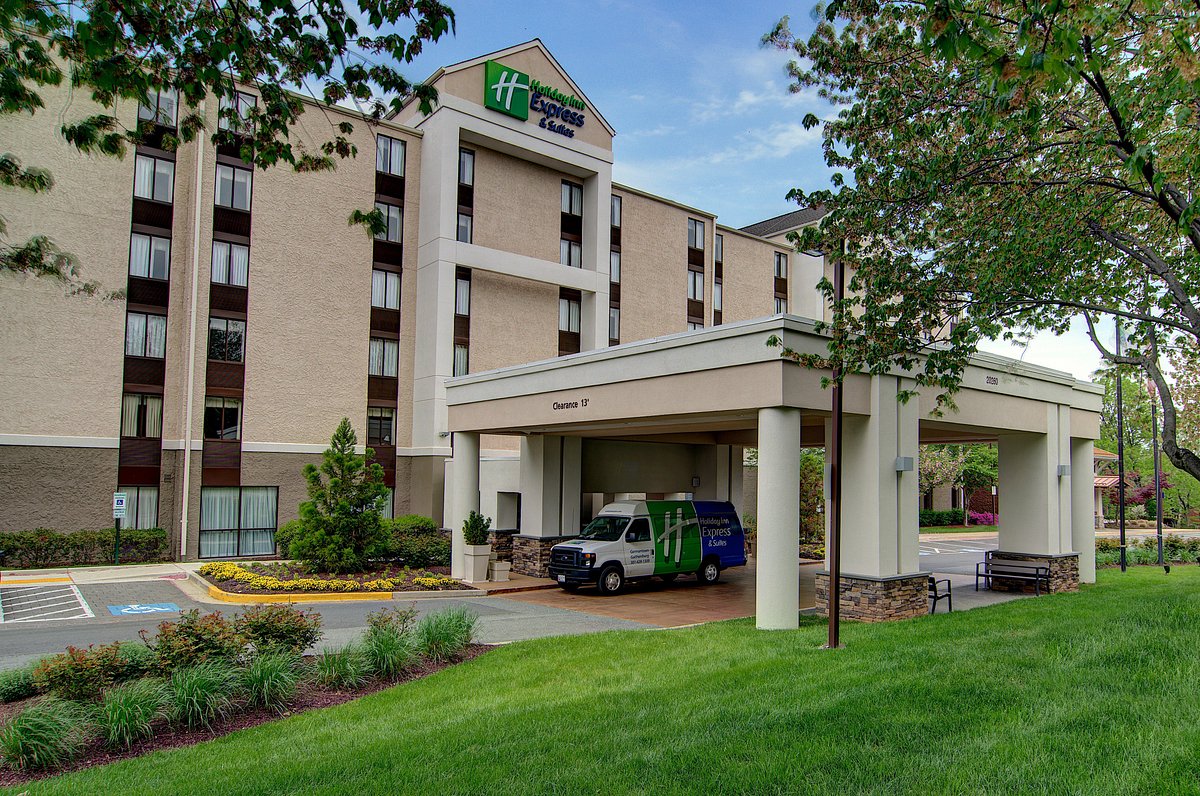 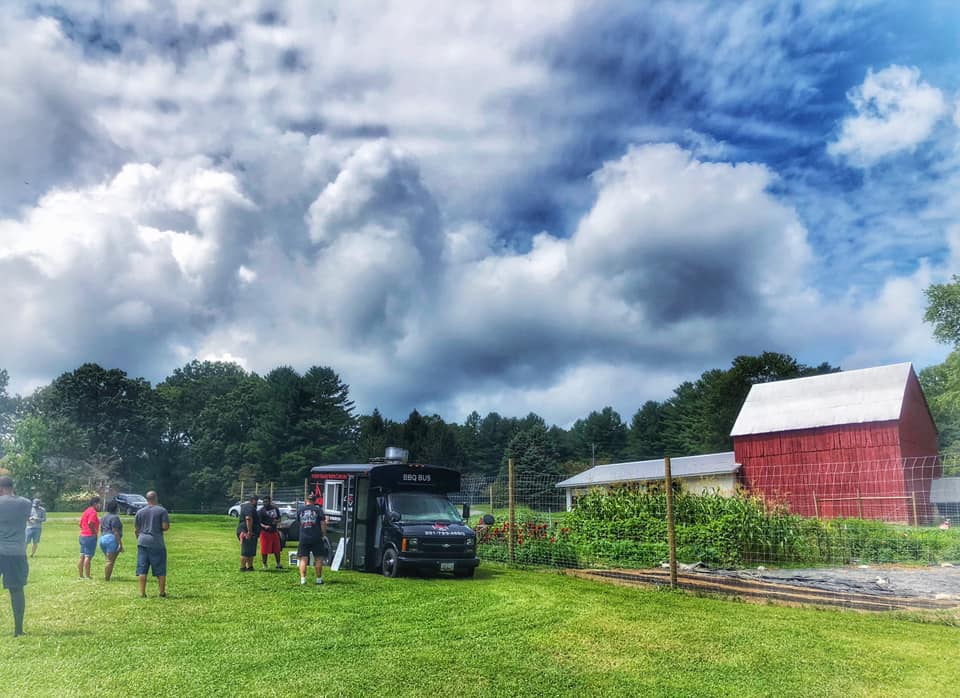 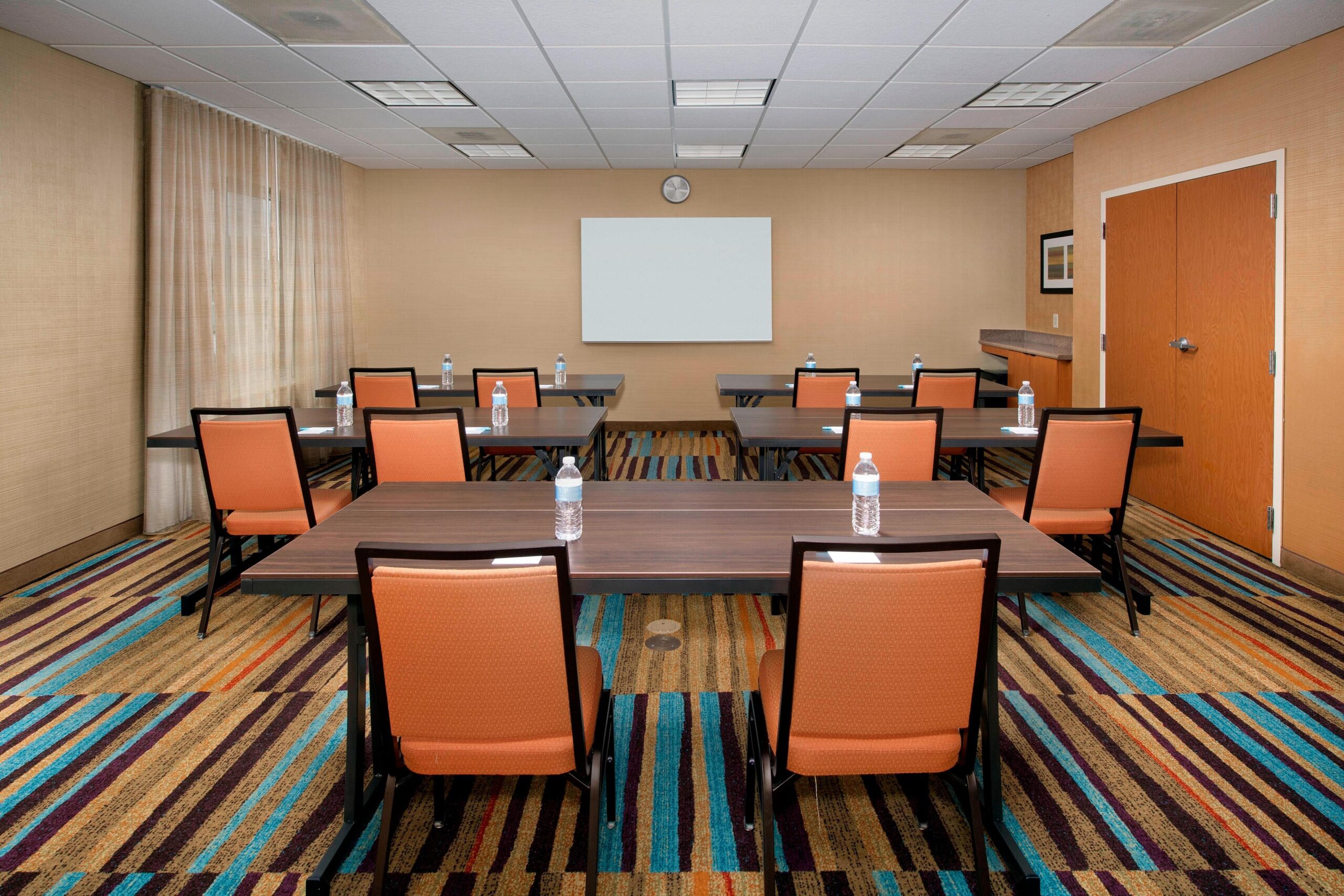